This year, I will give the 6th annual  Edward Baugh Distinguished Lecture which  is put on by the Department of Literatures in English at the University of the West Indies, Mona.

Professor Emeritus Edward Baugh has earned an international reputation as an authority on Anglophone Caribbean poetry in general and on the work of Derek Walcott in particular.

An outstanding teacher, Professor Baugh has guided the  intellectual development of several generations of students at Mona.  I, myself, chose to do my PhD dissertation on Derek Walcott’s poetry and plays, largely because of Professor Baugh’s passion for the subject. 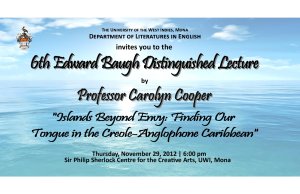 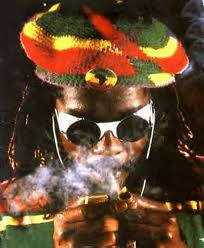 I’ve had several requests for this interview which I did with Peter Tosh after his last concert.  It was a magnificent performance  at Pulse Superjam in December 1983. 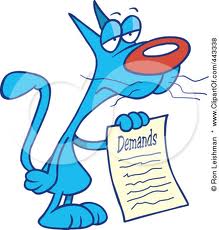 I don’t usually give in to the demands of domineering men.  But two weeks ago, in response to my last Sunday Gleaner column, “Out of Many, Fi Wi Langgwij”, which was also posted here on the blog, R. Oscar Lofters made me an offer I could barely resist: “I demand that from now on the professor writes her columns totally in Patwa. I refuse to read anymore of her columns written in English. Since Jamaicans all speak, write and understand Patwa, why waste time writing in a mixture of both”. 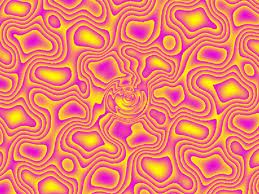 I suppose Mr. Lofters was being sarcastic.  But the very thought that he might possibly be sending a serious message to the Gleaner’s Opinion Page Editor sent waves of pleasure rushing through my being.  Here was a man after my own heart who was up for creativity; a man with a lofty vision of what my mother tongue could do.  Mr. Lofters seemed to be celebrating the unlimited potential of the Jamaican language as a tool of communication worthy of the Sunday Gleaner’s editorial page.

Mr. Lofters doesn’t stand a chance in hell of having his ‘dream’ come true.  However much my brain was stimulated by the thought of submitting to Mr. Lofters’ seductive proposition, I knew it was all anti-climactic.  My hands are tied.  I’m not allowed to write a whole column in Jamaican. I’m restricted to one paragraph per week. It’s the Gleaner’s editorial policy from time immemorial, it would appear.  Well, at least from 1834 when the ancient newspaper was established.

‘You can’t do science in Patwa’ 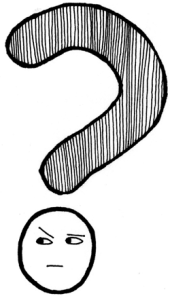 In any case, I really don’t want to use ‘so-so Patwa’ each week even though I thoroughly enjoy the challenges of writing expository prose in my mother tongue.  It’s a language we’ve been taught to diss:  it’s ‘limited’.  Sceptics keep on making silly claims like ‘you can’t do science in Patwa.’  They don’t know that speakers of a language can make it do anything they want.  It’s not the language that’s doing the thinking.  And if you need technical vocabulary for new concepts, you simply make it up or ‘borrow’ from another language.

Still for all, I’m never going to give up writing in English.  I just love the quirkiness of the language.  I think of English as the world’s greatest patois.  Its vocabulary is a grand mix-up of basic Anglo-Saxon words and a host of borrowings from other languages such as Greek, Latin, Old Norman, French, Arabic, Hindi, Japanese, Yoruba, Twi, Maori, Yiddish and, these days, even Jamaican!

Native speakers of English are often not hooked on ‘correctness’ in the way that up-tight second-language learners often are.  They actually experiment with their mother tongue, making it do all sorts of interesting things.  Words like ‘bling’ and ‘diss’ have found their way into English – not just as slang – but as ‘respectable’ new vocabulary. 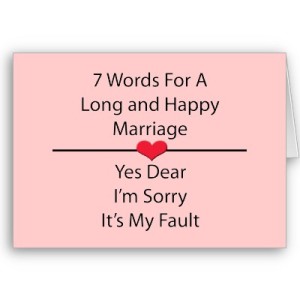 Ideally, I’d like to write a bi-lingual column for the Gleaner as I did for the Observer in the 1990’s. Then, I insisted that in our culture English and Jamaican are happily married, with no prospect of divorce.  It wasn’t easy to get the conservative editors of that young newspaper to agree.  Youthfulness is no guarantee of creativity.  And old age is no guarantee of wisdom.

That newspaper stopped publishing the column because of Motty Perkins.  No, it wasn’t Motty’s fault.  It was a case of collateral damage. But that’s a whole other story.  I’ve almost given up on trying to help the editors of the Gleaner see the value of a bilingual column. Until they ‘sight’ the light, I’m saving my pearls for my blog.

“Talk like Miss Lou, mi no talk like foreigner”.  So Anthony B seh inna fi im song, “Nah Vote Again.”  Im a one conscious DJ weh know seh how im talk reveal im history an im culture.  Im naa put on no twang an a try gwaan like seh im come from foreign.  Im a one heartical yardie.  An a so im a talk. 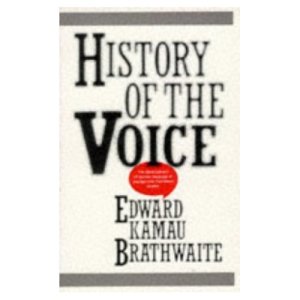