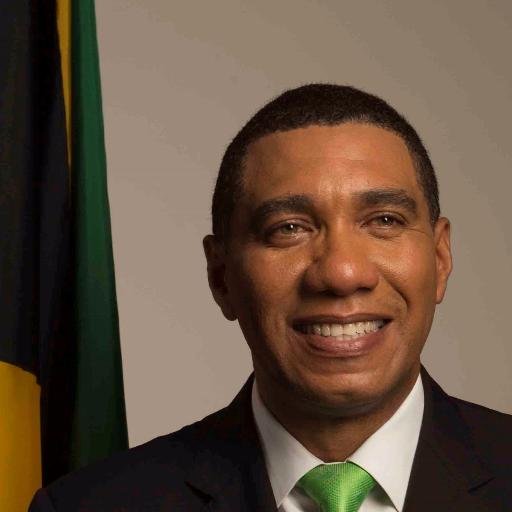 Our new prime minister needs to learn Greek very quickly. And it’s not just about language. Andrew Holness needs to take extra lessons from Alexis Tsipras, prime minister of Greece. He can learn a lot about how to keep election promises. Or not!

Tsipras came to power with a mandate to fight the austerity measures imposed on Greece by that rapacious three-headed monster, the International Monetary Fund (IMF), the European Union (EU) and the European Central Bank (ECB). This was in January 2015.
Tsipras’  Syriza party declared that it would take the Greek people out of the wilderness of poverty into the promised land of prosperity. It was going to be an epic drama, worthy of Greek mythology.

But a January 26, 2015 BBC report on the Greek elections quoted the sceptical president of Germany’s Bundesbank, Jens Weidmann, who cynically hoped that the new Greek Government would, “not make promises it cannot keep and the country cannot afford”.

Weidmann put goat mouth on Tsipras. By July 2015, the Greek prime minister was forced to accept new austerity measures in exchange for an €85 billion bailout. The terms were punishing: higher taxes; cuts to social services and reform of the pension system. This meant raising the retirement age and slashing pensions. The lenders also insisted that the energy market had to be liberalised. 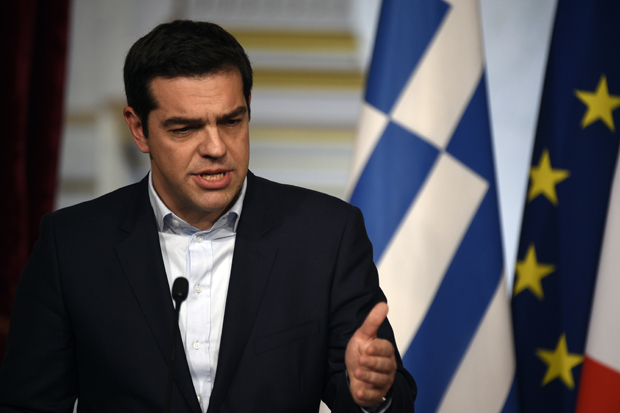 The end result: no prosperity, pure poverty. Almost one-third of the 149 members of parliament in Syriza revolted, refusing to support Tsipras. It was a matter of principle. The party had won the January elections on an anti-austerity ticket. It was now bowing to the demands of international lenders. Tsipras was forced to resign.

A snap election was held in September and, again, the hopeful Greek people gave Tsipras their vote of confidence. But, by November, a general strike was called by trade unions in protest against impending austerity measures.  Remarkably, the government supported the strike against its own desperate agreements with the international lending agencies!

Unlike Syriza, the new JLP government has not declared war on those creditors who are holding a big stick over our heads. Andrew Holness has promised to honour the commitments made by the PNP in negotiations with the IMF. But, as in the case of Syriza, a promise is a comfort to a fool.

The former JLP government, under the doubtful guidance of the old and new Minister of Finance Audley Shaw, completely discredited Jamaica in their dealings with international lending agencies. Like common thieves, they took the money and ran.

What’s going to happen if the IMF decides that Jamaica simply cannot afford the JLP’s expensive election promises? Are we going to default on debt repayment again? Will the JLP confess that its tax-reduction package was nothing but a con job to secure votes?

Believe it or not, unemployed people are expecting to get $18,000 per month payback from Andrew, starting in April. That’s what happens when politicians make election promises in a language that is Greek to the majority of the people. 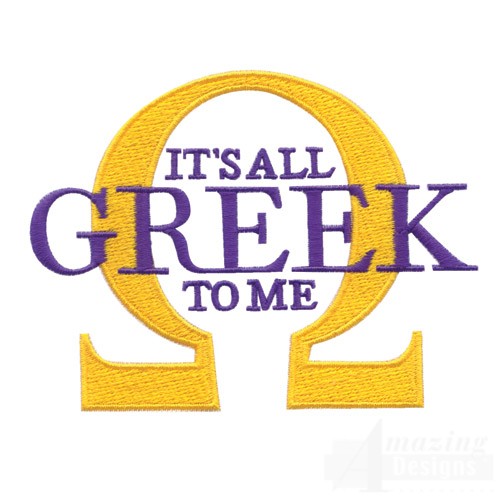 That English expression, “it’s Greek to me”, turns the mother tongue of the Greek people into an incomprehensible language. Even before it was used in English, there was a Latin version: Graecum est; non legitur. Literally, “Greek it is; not readable”. That’s what the monks in the Middle Ages used to write when they couldn’t figure out the meaning of the text they were copying.

Of course, for the Greeks, their language is not a puzzle. They learn it in the womb. It comes to them naturally. They do have to study the intricacies of the language as a subject in school. But Greek is their inheritance. It’s not a foreign language.

In  Jamaica, English is not the mother tongue of the majority of us. It’s a second language we learn in school. And it’s not taught efficiently. So many of us learn it imperfectly. That’s why some people didn’t understand the JLP promises made in English.

Take, for instance, this JLP ad. It’s voiced by a sweet-talking lady who sounds very reassuring: “We know you want to take better care of your families. As soon as we win government, we will remove income tax for everyone who earns $1.5 million per year or less, putting more money in your pockets. Vote for prosperity! Vote for the Jamaica Labour Party!” 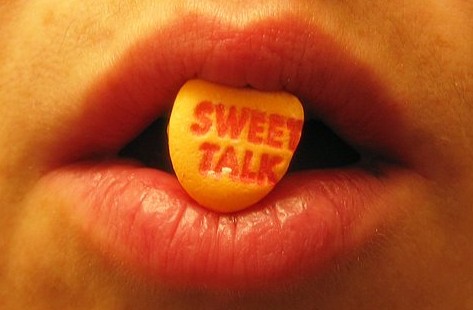 Everybody would have understood the message. But, perhaps, that was not the point. Then in Audley Shaw’s version of the ad, he mixed up gross and net pay. Not a good sign.
So what a thing when the people who don’t have gross or net pay start to demand their $18,000 per month from Andrew! Hell an powder house! Dat wi learn di politician dem fi start talk to people inna fi wi language. And dat a no Greek to wi!